Let's roll a dice and ask the following informal question: What is the chance of getting six as the outcome? It is equivalent to another more formal question: What is the probability of getting a six in rolling a dice? Informal answer: The same as getting any other number most probably. Formal response: 1/6. How do we interpret the calculation of 1/6? Well, it is clear that when you roll a dice, you get a number in the range of {1,2,3,4,5,6}, and you do NOT get any other number. We can call {1,2,3,4,5,6} the outcome space that nothing outside of it may happen. To mathematically define those chances, some universal definitions and rules must be applied, so we all agree with. 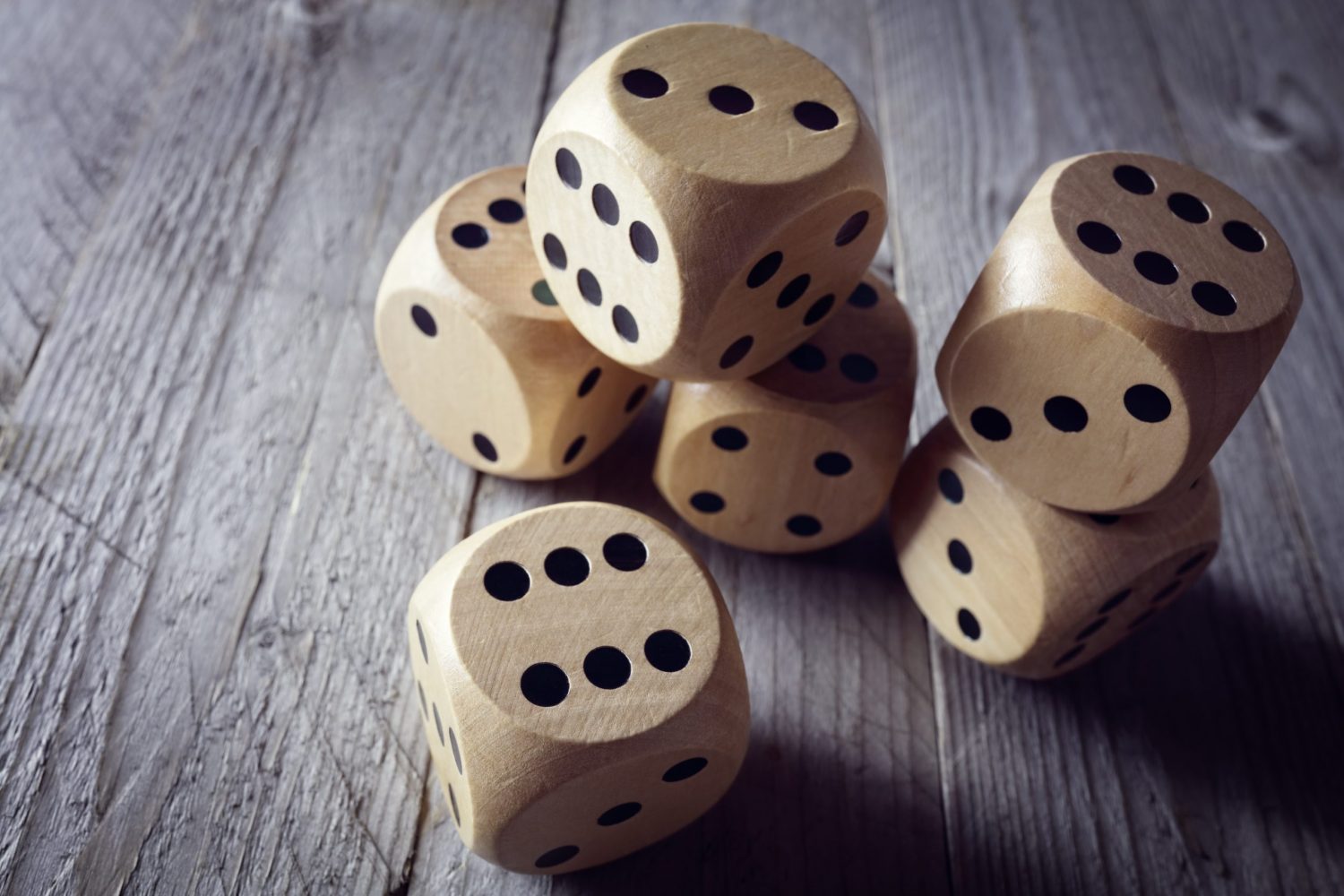 To this aim, it is crucial to know what governs the probability theory. We start with axioms. The definition of an axiom is as follows: "a statement or proposition which is regarded as being established, accepted, or self-evidently true." Before stepping into the axioms, we should have some preliminary definitions.

Probability theory is mainly associated with random experiments. For a random experiment, we cannot predict with certainty which event may occur. However, the set of all possible outcomes might be known.

After defining the sample space, we should define an event.

is a set embracing some possible outcomes. Any event

is a subset of the sample space

is called the impossible event as it is null and does not represent any outcome. 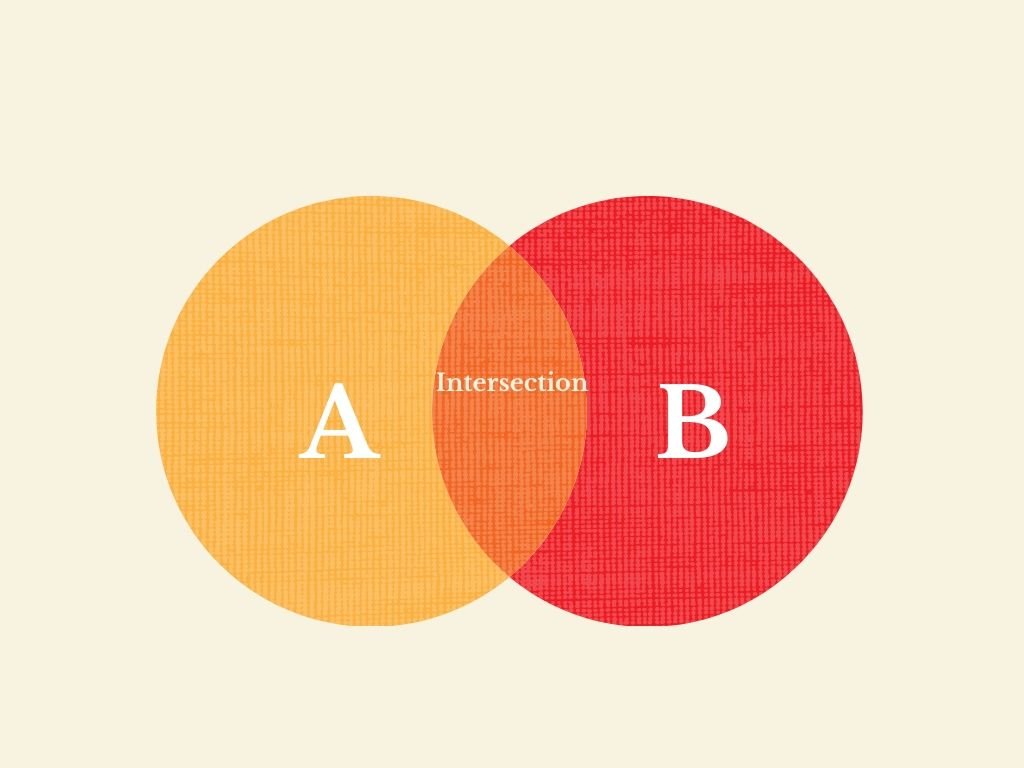 The sets A and B are inside the sample space

. Then, the probability measure

is a real-valued function mapping

as satisfies all the following axioms:

Using the axioms, we can conclude some fundamental characteristics as below: