The actual science of logic is conversant at present only with things either certain, impossible, or entirely doubtful, none of which (fortunately) we have to reason on. Therefore the true logic for this world is the calculus of Probabilities, which takes account of the magnitude of the probability which is, or ought to be, in a reasonable man’s mind.

The probability theory is of great importance in many different branches of science. Let’s focus on Artificial Intelligence empowered by Machine Learning. The question is, “how knowing probability is going to help us in Artificial Intelligence?” In AI applications, we aim to design an intelligent machine to do the task. First, the model should get a sense of the environment via modeling.

As there is ambiguity regarding the possible outcomes, the model works based on estimation and approximation, which are done via probability. Second, as the machine tries to learn from the data (environment), it must reason about the process of learning and decision making. Such reasoning is not possible without considering all possible states, scenarios, and their likelihood. Third, to measure and assess the machine capabilities, we must utilize probability theory as well. 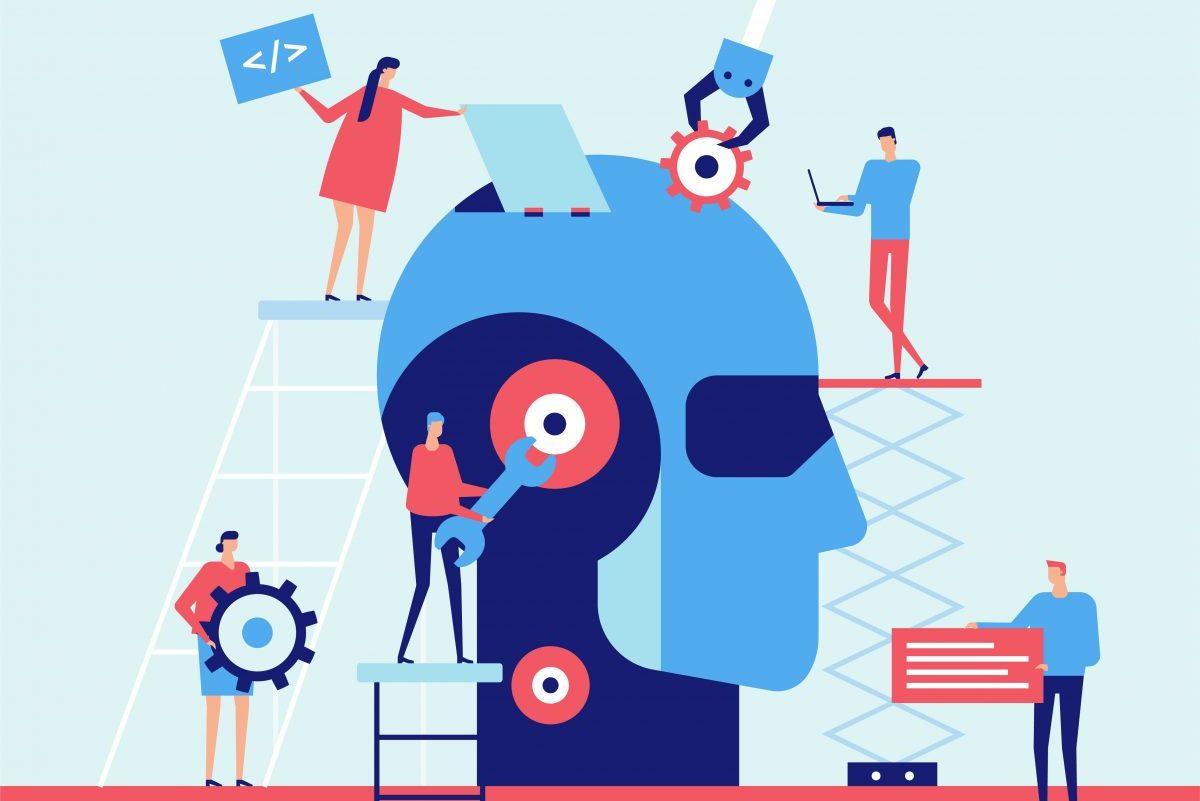 Let’s roll a dice and ask the following informal question: What is the chance of getting six as the outcome? It is equivalent to another more formal question: What is the probability of getting a six in rolling a dice? Informal answer: The same as getting any other number most probably. Formal response: 1/6. How do we interpret the calculation of 1/6? Well, it is clear that when you roll a dice, you get a number in the range of {1,2,3,4,5,6}, and you do NOT get any other number. We can call {1,2,3,4,5,6} the outcome space that nothing outside of it may happen. To mathematically define those chances, some universal definitions and rules must be applied, so we all agree with it.

To this aim, it is crucial to know what governs the probability theory. We start with axioms. The definition of an axiom is as follows: “a statement or proposition which is regarded as being established, accepted, or self-evidently true.” Before stepping into the axioms, we should have some preliminary definitions.

Probability theory is mainly associated with random experiments. For a random experiment, we cannot predict with certainty which event may occur. However, the set of all possible outcomes might be known.

Definition: We call the set of all possible outcomes as the sample space and we denote it by

After defining the sample space, we should define an event.

is a set embracing some possible outcomes. Any event

is a subset of the sample space

is called the impossible event as it is null and does not represent any outcome.

. Then, the probability measure

is a real-valued function mapping

as satisfies all the following axioms:

Using the axioms, we can conclude some fundamental characteristics as below:

To tackle and solve the probability problem, there is always a need to count how many elements available in the event and sample space. Here, we discuss some important counting principles and techniques.

Let’s consider the special case of having two experiments as

. The basic principle states that if one experiment (

) results in N possible outcomes and if another experiment (

) leads to M possible outcomes, then conducting the two experiments will have

has M possible outcomes as

has N possible outcomes as

It is easy to prove such a principle for its special case. All you need in to count all possible outcomes of two experiments:

The generalized principle of counting can be expressed as below:

. Then we can conclude that there is a total of outcomes

for conducting all q experiments.

What is a permutation? Suppose we have three persons called Michael, Bob, and Alice. Assume the three of them stay in a queue. How many possible arrangements we have? Take a look at the arrangements as follows:

As above, you will see six permutations. Right? But, we cannot always write all possible situations! We need some math. The intuition behind this problem is that we have three places to fill in a queue when we have three persons. For the first place, we have three choices. For the second place, there are two remaining choices. Finally, there is only one choice left for the last place! So we can extend this conclusion to the experiment that we have

choices. Hence, we get the following number of permutations:

NOTE: The descending order of multiplication from

is as above (the product of all positive integers less than or equal to n), denote as

The combination stands for different combinations of objects from a larger set of objects. For example, assume we have a total number of

objects. With how many ways can we select

objects? Let’s get back to the above examples. Assume we have three candidates named Michael, Bob, and Alice, and we only desire to select two candidates. How many different combinations of candidates exist?

Let’s get back to the general question: How many selections we can have if we desire to pick

The number of unordered selections of

objects is denoted and calculated as:

is the same as

i.e., the order does NOT matter.

The above definition can be generalized.

groups of objects each with

. The number of unordered possible divisions of n objects into these

distinct groups can be calculated as below:

I am an expert in Machine Learning (ML) and Artificial Intelligence (AI) making ML accessible to a broader audience. I am also an entrepreneur who publishes tutorials, courses, newsletters, and books. I got my Ph.D. in Computer Science from Virginia Tech working on privacy-preserving machine learning in the healthcare domain.